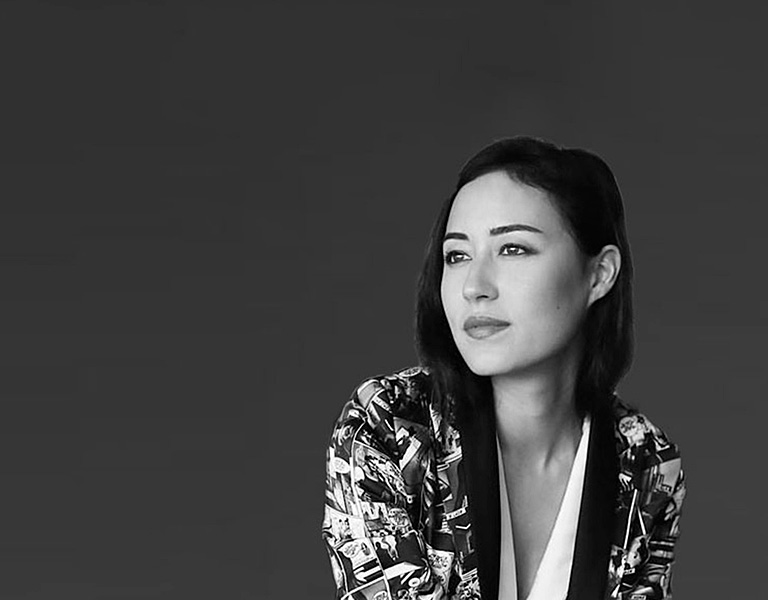 Lisa Von Tang, commonly shortened to LVT, was spawned in 2015 in an explosion of anarchic freedom and cultural adoration. Founder, Lisa, wanted to represent her mixed heritage in a fashion line that didn't shy away from bold statements - whether these statements be in color or in social protest. And so, LVT was born. Full of punchy brocade dragons, iridescent silks, figure-flattering cuts, and trembling with an undercurrent of grassroots empowerment. Originally from Canada, Lisa has called Singapore home for the last twelve years. Lisa is of mixed heritage, with Chinese and Southeast Asian blood from her mother's side, and European blood from her father's side. Her formative years included travel, lifestyle, and cultural influence from the world. In 2017, Lisa opened the first flagship store at Singapore's iconic Marina Bay Sands, and maintained that store for three years, before moving fully to e-commerce and events-based retail model, that reaches customers across the globe. She also works with NGOs that are transparent and dedicated to social justice for women and children and the environment.